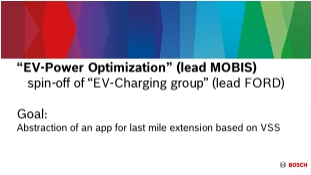 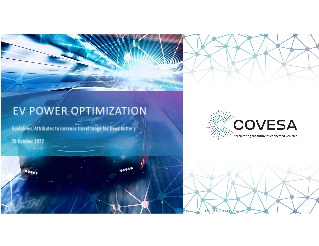 Framing Question:   How can we increase the travel range in EV for fixed battery capacity? 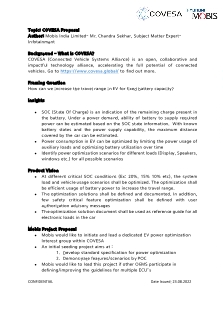 The COVESA Community Calendar contains all open COVESA meetings.  We suggest you subscribe to this calendar to stay up to date.