VSS Resources at a Glance

The Vehicle Signal Specification (VSS) is a COVESA project which dates back to 2016. 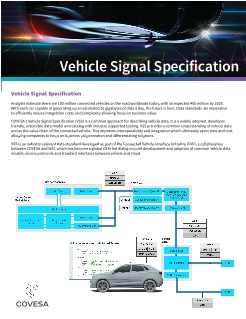 What is the scope of the VSS project?

These are both described in the corresponding GitHub project and its documentation.

As a complement to the specification, develop VSS-related software technologies:

3. Open-source licensed tools to transform and work with VSS are in vss-tools.

The best way to follow VSS direction is to 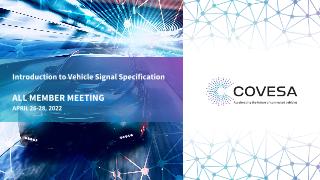 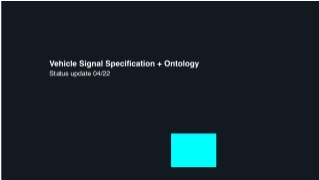